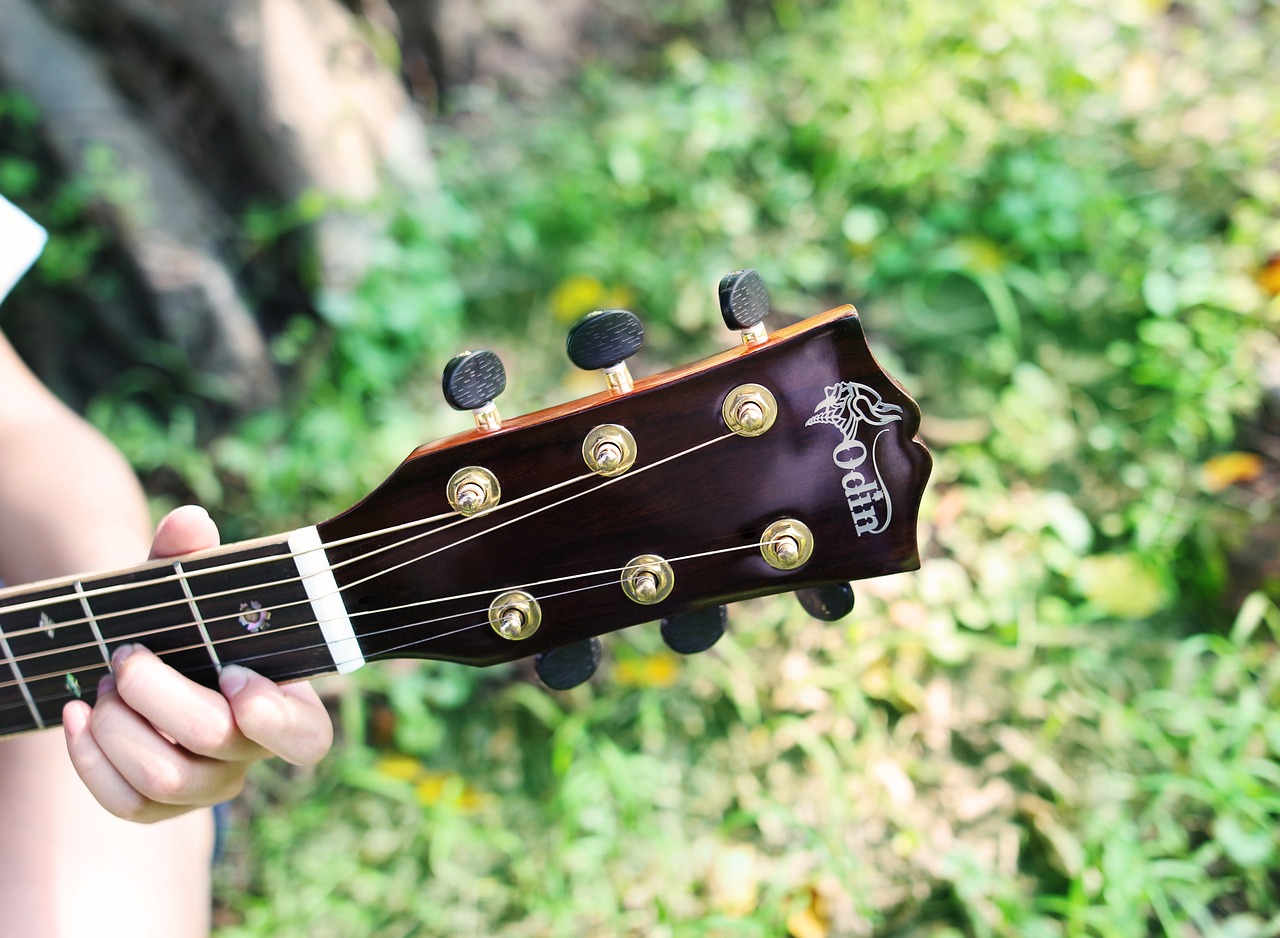 Vietnam textile and clothing industry has a long tradition and history. From hundreds of years ago, women of the country knew sericulture, weaving thread into beautiful silk and to do this they used elementary tools but clothes had full of sophisticated touches and high value. Vietnam’s textile industry however started developing in 1958 in Northern region and in 1970 in Southern region. During this time, French built some big factories in Nam Dinh, HaiPhong, and Hanoi.

Still now, the industry is one of the most important sectors in the country’s economy, which serves the basic needs of people and creates huge job opportunity. The sector is a biggest export earner that creates conditions for economic development, contributing to the balance of imports and exports for the country. The sector played a vital role even during the years of crisis, as the market is always wide open. Now there are about 6,000 textile and apparel manufacturing companies working with 2.5 million employees while the population in Vietnam is about 90 million. In 2016, Vietnam has been recognized as the third top garment exporters in the world where the top two apparel exporters were China and Bangladesh. The apparel exports account for 16% of the country’s total exports (2017).

Vietnam’s domestic market demands are also growing powered by young aged consumers, increasing urbanization, and growing disposable incomes. Now these markets are attracting major international brands. Country’s retail sales are rising at a rate of 20% annually, and spending on apparel is the second highest category in Vietnam, following closely behind spending on food items. According to Vietnam Textile & Apparel Association, the domestic textile and garment market has gained a year-on-year growth rate of 10 per cent in 2017.

A strong growth prediction has been done by a recent report from ‘Textiles Intelligence’, which shows the production capacity of the industry is predicted to rise by 12-14% p.a. from 2016-2020. The export potential is also forecasted to rise by 15% p.a. during this period, and the Vietnamese textile and apparel industry will reach US$50 billion by 2020. Le Tien Truong opined that the balance in development of the domestic market and the foreign market has been an important point for the local textile and garment industry to ensure jobs for the employees and to maintain development of the enterprises.

Challenges of the industry

According to research by the Ministry of Labor, every $1 billion of export value generated from Vietnam’s textile and apparel industry can create an additional 250,000 jobs, moreover, the textile labor cost in Vietnam is still relatively low compared to many other countries in the region. In 2016, the minimum wage of garment manufacturing industry in Vietnam was about USD 108 per month. The advantage of the lower labor cost has resulted in lower production cost, thus being price competitive in the global market, which helps Vietnam to attract global attention in apparel sector. However, the growing prices of electricity and transportation, along with an increase in minimum wages are now becoming bigger causes of headache to the industry players. Therefore, despite remaining global demand, the industry faces many challenges. 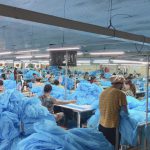 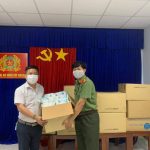